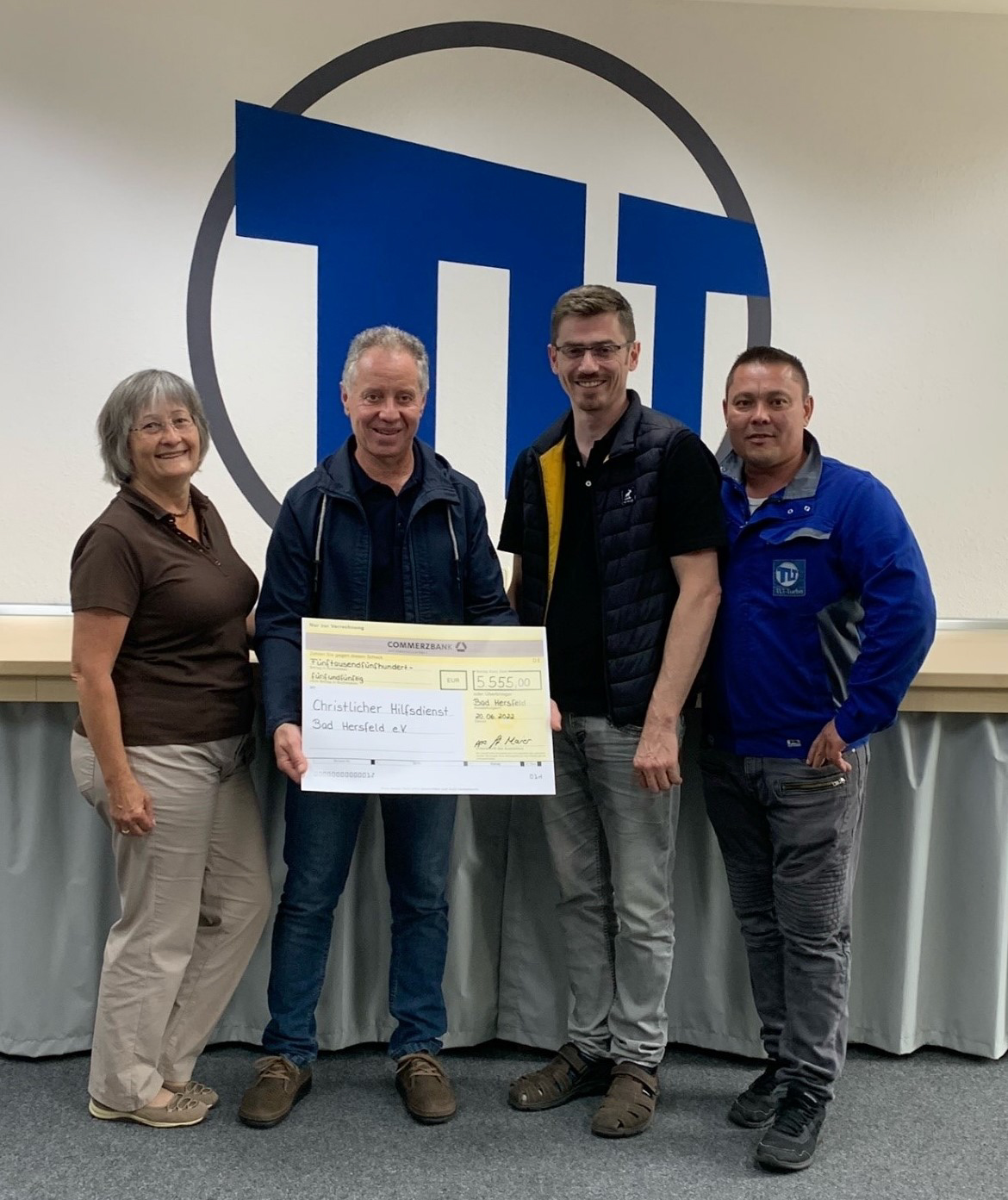 TLT-Turbo Employees Step up in Aid of Ukraine

In recognition of the serious on-going humanitarian crisis in Ukraine, TLT-Turbo has raised funds through an internal employee donation campaign. The funds raised amounted to 11,110 Euro officially handed over to Germany-based non-profit organizations who are actively working to help Ukrainians affected bythe conflict.

TLT-Turbo’s campaign kicked off in March when employees were invited to donate an amount of their choosing directly from their paychecks in the form of a tax-free wage share. The campaign was opened to all Germany based TLT-Turbo employees who were further motivated and inspired by the fact that the company matched and doubled every employee donation.

“Ukraine is experiencing a serious humanitarian crisis and the need for medical care and relief supplies for people on the ground and those fleeing the conflict increases daily. We became concerned after seeing footage of thousands of people leaving Ukraine – and those still within the country’s borders – who need urgent help. This is why we initiated the fundraising campaign. We knew we could count on our people to come through for Ukraine, and to recognize this the business committed to doubling their contribution,” said TLT-Turbo Managing Director, Mr. Matthias Adamy.

The urgency of the help needed was highlighted in March when TLT-Turbo had to come to the aid
of one of their Ukraine-based customers who had just arrived in Germany with her family after fleeing
Ukraine. TLT-Turbo sent 500 Euro in emergency aid for clothing and necessities within days of her arrival in Germany.

In May 2022, TLT-Turbo was able to raise a total of 11,110 Euro. This total amount was split equally between two regional organizations administering care at the Ukrainian border and beyond; the Child Protection Association in Zweibrücken and the Christian Relief Service in Bad Hersfeld. 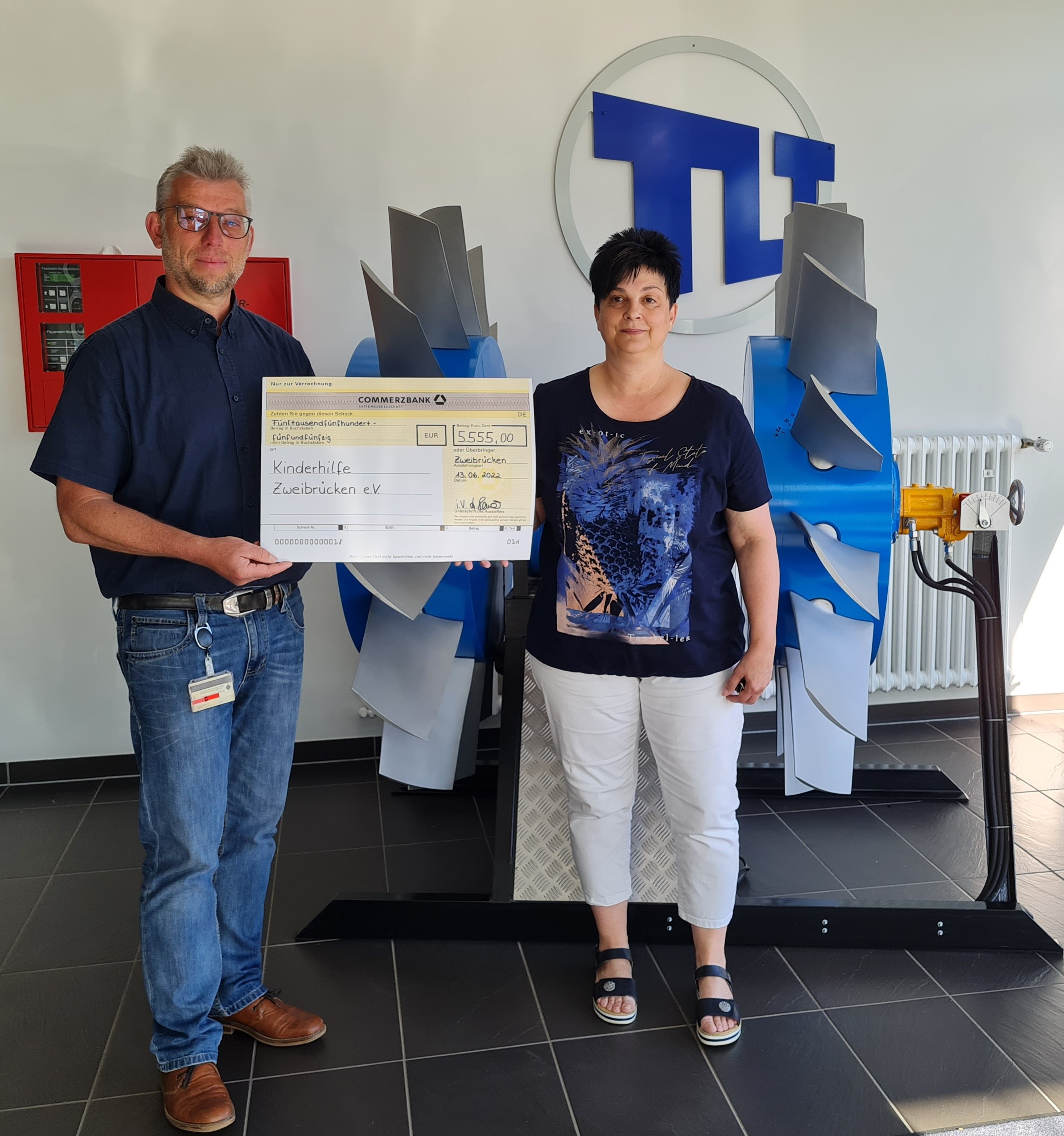 The Child Protection Association expressed their gratitude saying that the requests they receive are mostly from women who have between 8 – 10 children under their care. They use the funds donated by TLT-Turbo to buy supplies for school and for their summer programme. The Christian Relief Service used the funds to install pumps for
water treatment and to purchase hygiene items and supplies including diapers and food.

“Whether this was a show of strength or an expression of sadness for the circumstances in Ukraine, we are proud that so many employees took the opportunity to donate a portion of their hard-earned income. We sincerely thank every employee who chose to stand in solidarity with the people affected and made our donation possible”, said Mr. Adamy.