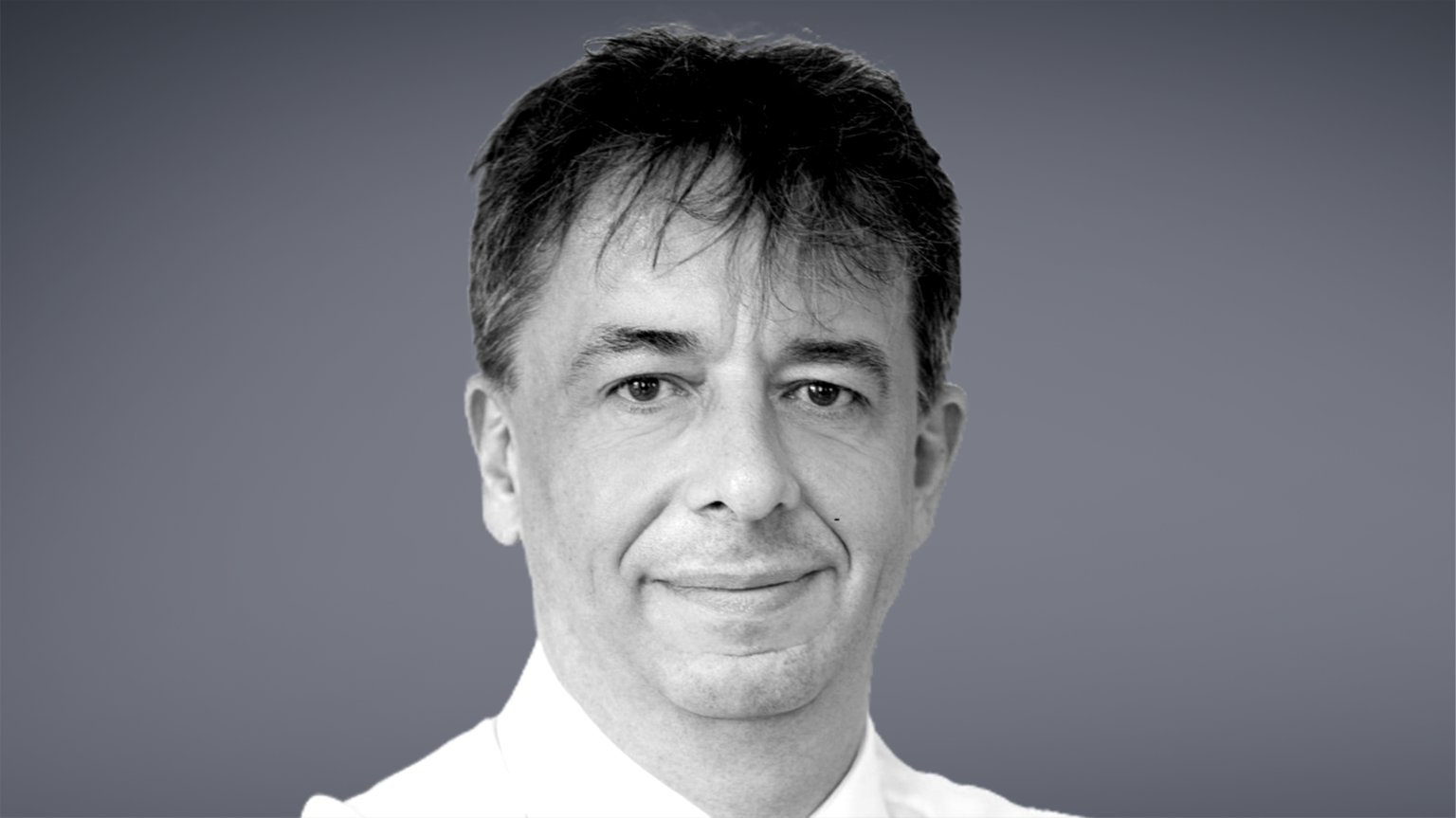 Mr. Redinger joined TLT-Turbo in 1993 and was appointed as Managing Director in 2003.

Mr. Zhao stated, “On behalf of TLT-Turbo, we are highly appreciative of Mr. Redinger’s contribution to TLT-Turbo over the past 19 years. He demonstrated considerable talent in leadership, loyalty to the company and responsibility to the employees in the increasingly fierce market environment and made his mark through tireless efforts and contributions to the development of the company. During his tenure as MD, Mr. Redinger has made a personal contribution to our China-German cooperation and friendship. On behalf of PowerChina, PCC GmbH, the TLT-Turbo Advisory Board and in my own name, I would like to thank him for his contribution and friendship, and for his sincerity, fairness and loyalty.”

Mr. Adamy, who has been with TLT-Turbo since 2016 and most recently acted as Vice President of the Process Fans and Services business unit, faces the future with a positive outlook: “I am excited about my new role and the challenges that lie ahead. In addition further develop TLT-Turbo’s strengths and the traditional fan business, we are also committed to working with our parent company PowerChina to expand into new markets and business areas to grow our portfolio”.

Mr. Zhao, who has played a role in TLT-Turbo’s strategic objective to become a leading global player in the design, manufacturing and supply of innovative ventilation equipment says he is looking forward to seeing what new leadership can contribute to building on this strategy. “TLT-Turbo has an integrated vision of providing the most technologically advanced and reliable ventilation solutions and by ushering in a new era of leadership the company will be able to further its proven track record for growth and innovation,” says Zhao.