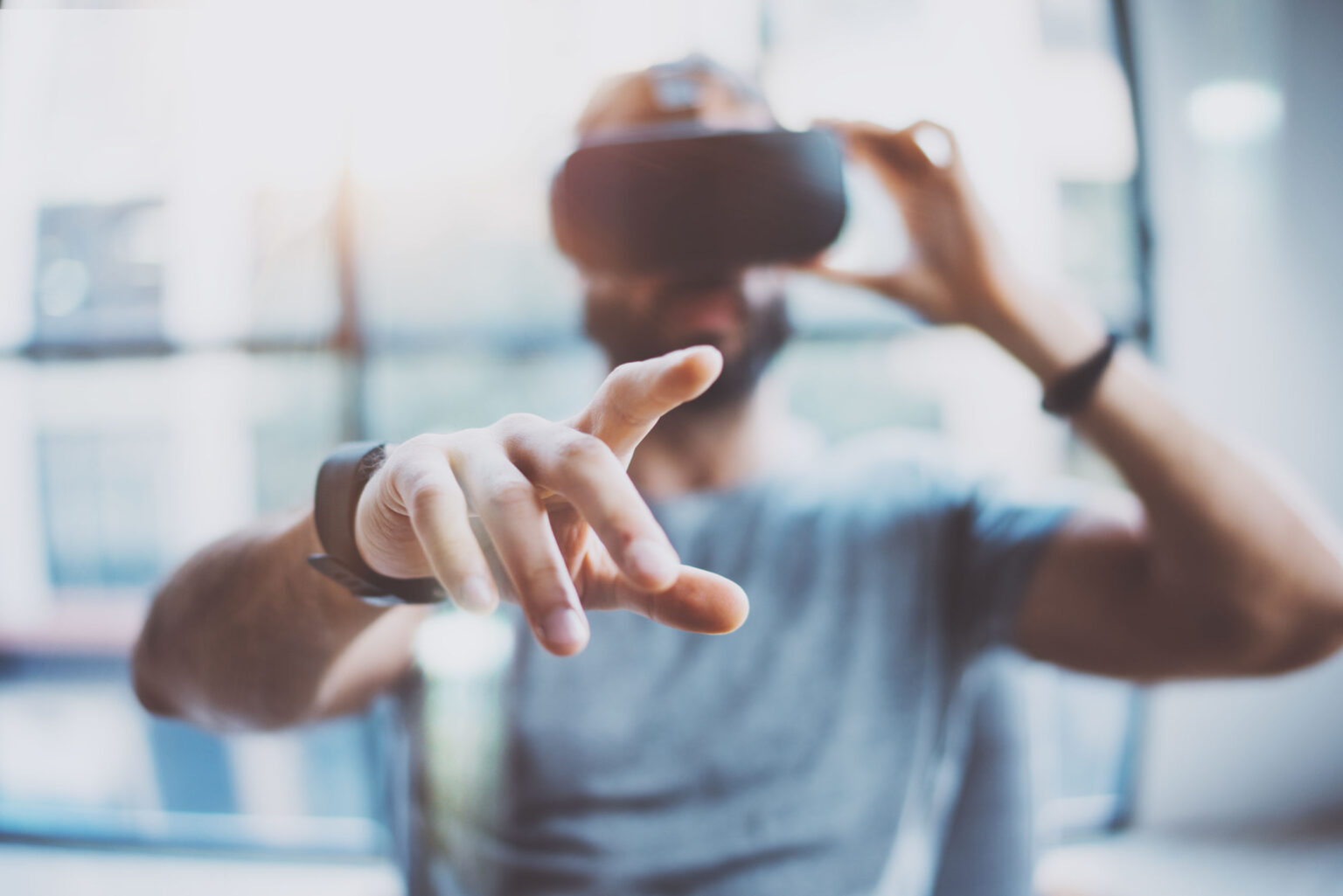 An important task carried out by TLT-Turbo is the conducting of aerodynamic model acceptance measurements and final acceptance tests in the presence of our customers. These tests demonstrate the aerodynamic performance of TLT-Turbo fans on a model test stand to meet the required fan characteristics.

Model tests are significantly cheaper and less complex than conducting tests on a full-size performance test stand (FSPT) such as the one that TLT-Turbo has set-up in Chengdu, China. TLT-Turbo has various model test stands at their facilities in Germany and is able to test different diameters of axial fans, centrifugal fans and full-size jet fans.

Due to the restrictions of the COVID-19 pandemic, it is not possible to host clients for witnessing tests at our R&D center in Zweibruecken. In an effort to continue providing excellent customer service and for current orders to move ahead, TLT-Turbo has found a solution – making acceptance tests available for customers to attend virtually!

Inspired by the global movement to move physical business processes such as meetings and inspections online, TLT-Turbo started looking for a software solution that would allow them to conduct virtual aerodynamic model acceptance tests.

The solution was found through software, which allows classic video conferences to be combined with a connection to virtual reality on smartphones, tablets, smart glasses, or a video screen. This makes it possible for participants in a teleconference meeting to see and experience everything as if they were nearby.

“Our team has run through the process and rehearsed internally to make sure that we are ready to fully cover every aspect of the testing and we are ready to offer this service to our clients to allow work and delivery of fans to continue,” says Dr. Sebastian Fleder, TLT-Turbo Product Manager for Aftermarket and Services. “This is a major advancement in the digitalization of our offering. In future, even as we move into a post-COVID world, this model will remain an alternative option to conventional model acceptance testing, trouble shooting, inspections and many other services for all customers as it saves them both time and money.” 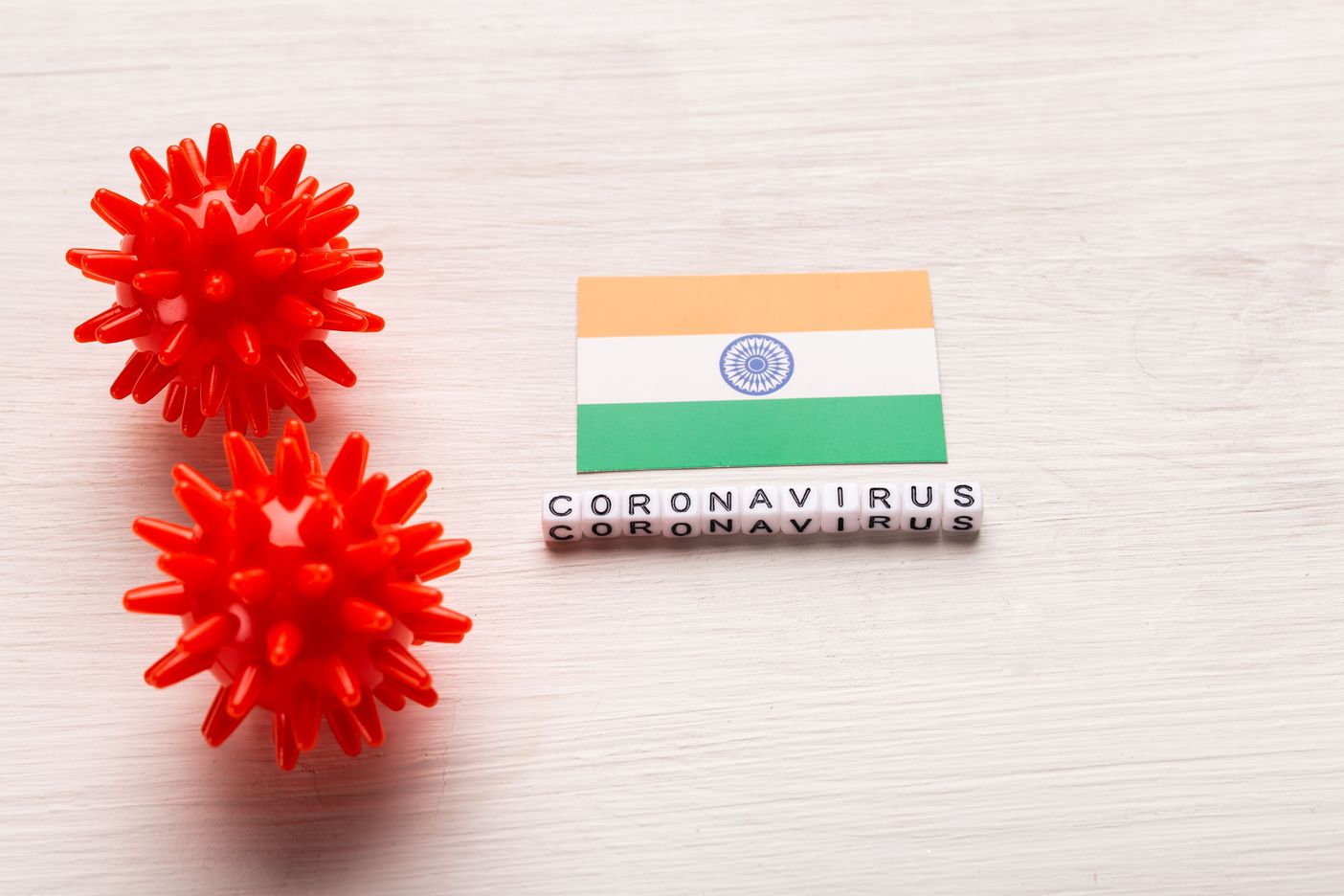 Like the rest of the world, India is facing the challenges of the COVID-19 pandemic and the effects of their own national lockdown. Those living below the poverty line as well as day workers and laborers have been particularly hard hit by the nationwide lockdown that started on 23 March 2020.

India’s Prime Minister addressed the nation and requested support for those in need. To facilitate donations, a special PM Office bank account was set up for individuals and organizations who wished to play their part in helping the nation’s needy.

While working from home, the team at TLT-Turbo India started discussing the unthinkable challenges facing their less fortunate fellow citizens and decided that they wanted to step up. In a moving and overwhelmingly generous gesture, the entire team decided to donate one day’s salary to the cause. This response on an individual level inspired TLT-Turbo India management to match their donations as a company. Together they reached a total amount of just over 100 000 Rupees (1300 Euro) which was deposited into the PM Office account.

“We felt a responsibility towards this cause. We are grateful to be able to continue working from home when so many others cannot work at all. The TLT-Turbo India team working from home are in contact every day and through our discussions it came to light that this cause was something we were all thinking about. I know that this amount may not be as high as some donations by larger companies, but our intent and philosophy is always do what we can to care for others and I am so proud of my team for making this happen,” says Pankaj Sohoni, TLT-Turbo India Managing Director.

Global Managing Director, Rainer Redinger applauded TLT-Turbo India for their generosity and sense of responsibility toward their fellow citizens. “Civic duty and pride are near to our hearts at TLT-Turbo. This donation demonstrates this part of our corporate culture perfectly. Throughout the COVID-19 pandemic and the various lockdowns that have been put in place across the world, the TLT-Turbo Global Team continues to show not only astounding resilience and motivation but also empathy for those who have been hardest hit. I would like to personally thank TLT-Turbo India for leading by example and for showing the world how unified action and solidarity can make a difference.” 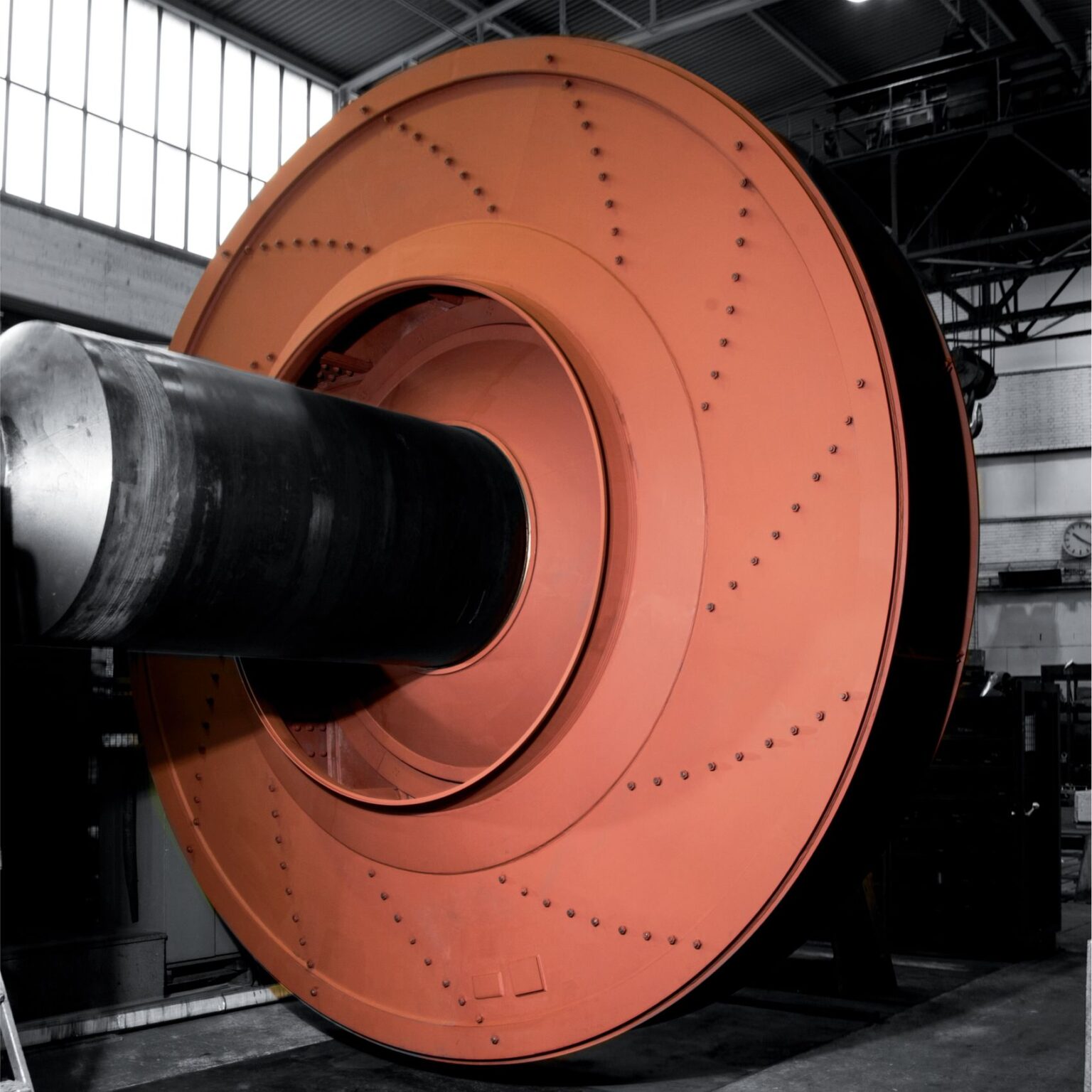