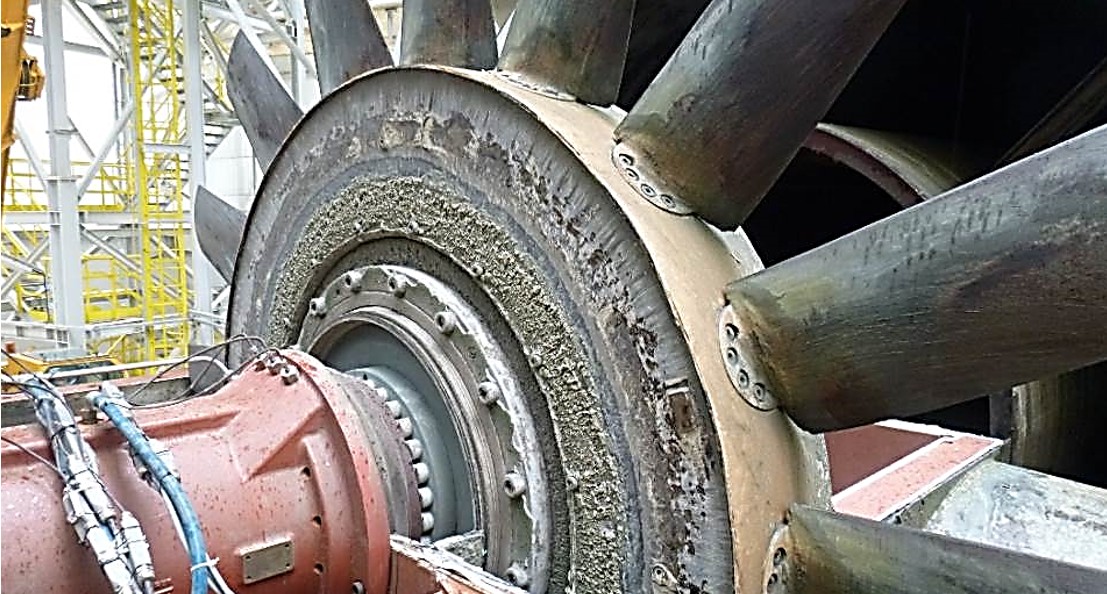 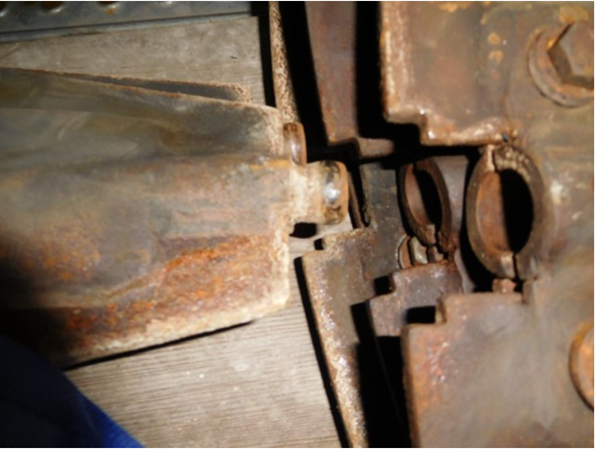 In TLT-Turbo’s 145-year long history of developing centrifugal and axial fans, every fan has always been carefully evaluated through extensive testing before being deemed fit for application. These tests were greatly enhanced when computational testing became available. More recently, Computational Fluid Dynamics (CFD) simulation has greatly enhanced not only TLT-Turbo’s ability to conduct thorough product testing but has also created opportunities for developing new and improved fan types.

According to Sabine Groh, Product Manager for industry fans at TLT-Turbo in Bad Hersfeld, Germany, every TLT-Turbo fan type once was carefully evaluated and aerodynamically measured in aerodynamic test stands before being released for application in the customer’s operating environment. “The arrival of stronger computer performance has allowed us to utilize CFD simulation which has had a massive effect on our ability to develop new products and to improve existing fan types.”

Groh explains that CFD has numerous advantages, all of which have become integral to TLT-Turbo’s product development. One of the greatest advantages is that CFD has enhanced the understanding of flow phenomena more efficiently than empirical testing. By using CFD it is possible to zoom in and out of any area within the simulated geometry to determine most advantageous or disadvantageous parts or geometries. With examination options such as vectorplot, a detailed analysis of the direction within the flow is possible. Similarly, using streamlineplot or velocityplot provides a detailed view of irregularities or aerodynamic phenomena.

“This analysis helps us understand the parts or geometries that cause flow separations and turbulence which allows us to address these in our product design. We can use the CFD simulations for the development or improvement of different fan types, blade geometries or spiral casing for centrifugal fans,” says Groh.

Additionally, TLT-Turbo uses CFD to understand problems in the flow of a given customer application that might result in a loss of pressure, efficiency or untypical wear of parts exposed to the flow. This equips TLT-Turbo with the knowledge needed to carry out retrofitting and product enhancements to ensure improved future performance (see flow optimization use case below).

At a European power plant, a centrifugal fan was controlled by an inlet vane control. During operation, the blades of the vane were rattling after a while and needed repair. After replacement, the same blades were showing the same failure after some operation time. Figure 1 below shows the blade of the inlet vane control dismounted of the socket.

It was assumed that the flow was not homogeneous before it reached the inlet vane control blade, and the use of air guiding plates was considered to correct the flow. Through the use of CFD, this pattern could be more deeply investigated resulting in a superior solution.

Groh unpacks the process and explains how a better solution was found using CFD: “Each CFD requires four process steps. The first step is the creation of the 3D model of the geometry to be analyzed. The second step is discretization. This involves creating a three dimensional computational mesh in the model for the volume in which the medium flows. The third step is defining the boundary conditions for the simulation and as the fourth step, the simulation of the flow can be performed.”

In this specific instance, the ductwork ahead of the malfunctioning inlet vane control, the blades of the closure unit itself and the suction box behind the closure unit were all rendered in 3D models. Figure 2 below shows the geometry that was analyzed in detail in the computer model. The ductwork upstream and downstream was included to ensure the stability of the calculation in the simulation.

After meshing of the 3D model, a simulation was performed to determine the direction of the stream in the ducting ahead the inlet vane control in more detail. Figure 3 below shows the result of the simulation.

The simulation showed that a separation of the stream led to turbulence in the flow ahead of the closure unit. With the validated conclusions of the simulation, TLT-Turbo was able to investigate different proposed solutions to remedy the problem. Figure 4 below shows the streamline plots of these different solutions.

The conclusion was that a combination of two countermeasures in the ducting would be the most advantageous solution. So ahead of the closure unit, TLT-Turbo installed a suction nozzle that helped guide the incoming flow into the duct (see blue colored suction nozzle in Figure 5 below).

Behind the closure unit, TLT-Turbo also welded a split plate (blue colored plate in Figure 5) into the suction box to help guide the stream further into the inlet vane control ahead of the centrifugal fan.

The use of CFD has become an essential tool to TLT-Turbo for the development of new and more efficient fan types and blades. Instead of building numerous test models for each proposed blade or impeller type with subsequent aerodynamic model testing, different geometries can be compared in the CFD simulation directly. However, the value of CFD doesn´t end there. Increasingly, TLT-Turbo is also using CFD for aerodynamic optimization of flow in customer operating environments.  That includes solving aerodynamic problems such as the example above, and for reducing wear, pressure loss or in general creating a more homogenous flow of the gas or air in the plant to maximize efficiency. Finally, the success of performance improvements as a result of replacing a fan in an existing casing, can be verified.

Warning: Trying to access array offset on value of type bool in /var/www/vhosts/tlt-turbo.com/tlt-turbo2019/wp-content/plugins/wordpress-gdpr/public/class-wordpress-gdpr-privacy-settings.php on line 100